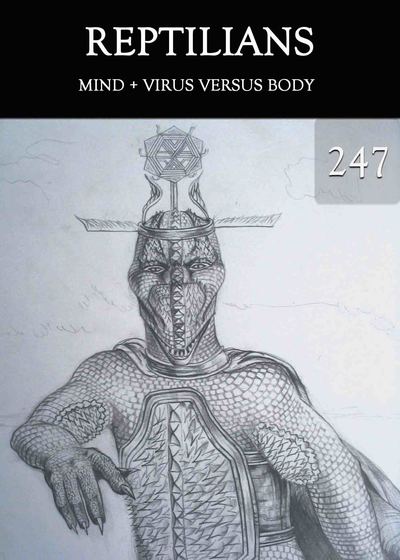 A fascinating thing that has been occurring more and more these days has to do with my work and vacation time. Instead of resting during vacation so as to have energy to be very busy during work time, I find myself usually feeling as though I’m busier during my vacation time. Metaphorically speaking, it’s as though my working is now like a routine flight path (that I enjoy), while vacation time is the time that I find myself having to get a lot of challenging stuff done, fixed and replaced - which I also enjoy most of the time.

As though the home that I return to for vacations and on every other weekend is aware of my schedule, appliances, plumbing and other things of late have been breaking down almost as soon as I walk through the door. For example, during the last five weeks, we’ve had to replace the microwave oven, the hot water dispenser and now the hot water heater. And as if that wasn’t enough, upon our return from a family visit to the center of Taiwan, water just started pouring out through one of the air conditioning drainage outlets in the living room onto the wooden floor. It was really weird; however, instead of allowing myself to go into a state of overwhelmingness, I’ve just been dealing with everything on a case by case basis. And honestly, really quite thankful that all of this has been happening while I’m home on vacation, so that I have the time/opportunity to deal with it, rather than being away at school and unable to deal directly with it. My philosophy here: as long as you’re standing in the home, as one with the home, the home will stand “equally as you stand.”  In other words, you have to become one with the home, a part of it wherever you are, because it is the ones in the home that will define the structure of the home.

Getting to the Guānzhuàng bìngdú, Coronavirus or devil virus as some in mainland China are calling it,  I have (in consideration of world events) also been preparing for some possible changes that may be stimulated (a nice word for it) by what is currently  unfolding. Without adding to the fear of the future that many may already be experiencing, I think that it’s important to prepare for some disruption to our daily living routines - perhaps just a little, perhaps quite a lot.

Transportation and logistical supply lines are already getting hit in Asia and it could get a lot worse. Taiwan’s government just announced that they would be postponing the start of the spring semester for public schools, which means that my university will likely also follow suit. Herein, I strongly suggest that people use common sense, err on the side of caution and have an ample supply of daily necessities on hand to weather the transition through the storm that seems almost to be upon us. And then if it turns out to be a false alarm, as the preppers often say, you can always eat the food you set aside as your insurance policy. The good news here in Taiwan is that, from what I’ve seen so far, people are not panicking and the government is doing an awesome job of leading by example while also preparing for the worst.

The way I like to look at my location in relation to the big picture is in increments by imagining rings of influence going out from myself into the broader environment as far as is practical and then reversing the view or process back to myself, so as to have some sort of a picture or idea of what we might be facing, so as to then take practical steps or measures to prepare. In terms of an immediate, this entails looking for about two to three months into a future of possible playouts, preparing as I am able, while also realizing that plans are no substitute remaining here, breathing and dealing with points as they arise.

In terms of viruses, one important thing to remember is that, regardless of the origin of this particular virus or combination of viruses, it’s still just a virus, like a flu virus. Which means that, rather than fearing what the virus may or may not do to our bodies (and in so doing, waste valuable living resources of the body), better to focus on self care, which usually involves caring for yourself as well as your immediate environment, i.e., expanding the ring around you into and as your environment to care for others as well as your environment, as a whole, which will in turn then reflect back unto you at the center of  your environment.

As such, the way I personally choose to face viruses is to essentially embrace them and let them do their thing, while I do my thing supporting my physical body by remaining calm and not wasting valuable resources on fear. Yea, this is my advice when it comes to viruses: embrace them by focusing on caring for the physical body (rather than going into a state of fear) and letting the viruses do their thing. After all, other than this particular virus perhaps being a new combination of viruses, I don’t think that it’s really anything new. I’ll  have more updates from Taiwan in the near future.

Posted by thomaslagrua at 10:26 AM