Waking up with a low Heart Rate 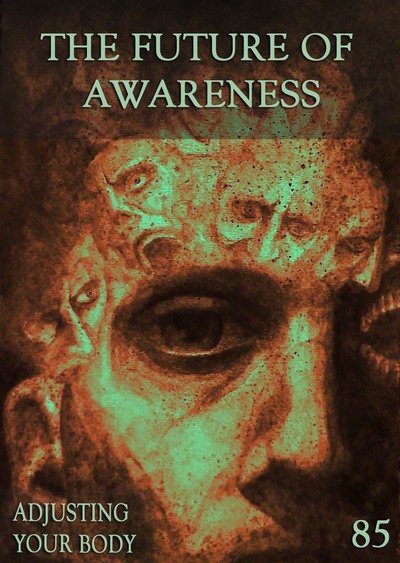 Once again, I begin with a dream, which wasn’t  really a dream in the classical sense wherein I found  myself in a sleep state interacting with different characters and/or programs in different dimensions myself, but one wherein I suddenly found myself aware of myself in my physical body, as the physical body covered with blankets and something else intent upon getting my attention and waking me up.

As I lay there aware of myself inside of my body surrounded by blankets, yet unable to physically move, like I was paralyzed, something that I perceive or imagined to be a cat on the outside of the blanket startled me with a bite to my big toe. Immediately, I tried to wake up, but I couldn’t move. Then the same thing happened to one of my fingers on my left hand and I began struggling even harder, attempting to yell and scream in order to wake up, but still I couldn’t move. And although I was perceiving myself as making noises, I got the feeling that I wasn’t really getting through to the physical reality out there. Finally I decided to breathe: one, two, three, wake up, I said to myself and then I was awake.

As soon as I awoke, the first thing I noticed was that my heart rate was very slow. I guessed that my blood pressure was also very low and I really felt like just falling back to sleep again, but I didn’t dare. So instead I just focused on my breathing, which I often do when I wake up in the middle of the night - rather than allowing my mind to race like I used to do. After a while, I did go back to sleep, but not before removing most of the blankets so that I wouldn’t get too comfortable.

In the morning, after I got out of bed, walked around for a while and drank come coffee, I used one of those machines to check my blood pressure and heart rate. While my blood pressure was 105 over 60, my heart rate was still only 46 beats per minute. Now, after being up for an hour, writing and drinking coffee,  it’s still only 124 over 74 with a heart rate of 48 beats per minute. This does seem kind of slow. However, this could also be the result of eating better, exercising and reducing my alcohol intake by about ninety-nine percent over the last 7-9 months.

Now for the main reason or question I have in deciding to write this out: once again I ask, who am I in all of this and why is it that one part of me has to communicate with another part of me - shouldn’t it be one “I” of understanding and moving as one? Literally when I finally woke up and was able to move, I embraced my physical body and said, “good work, thanks for waking me up.”

Posted by thomaslagrua at 10:20 AM