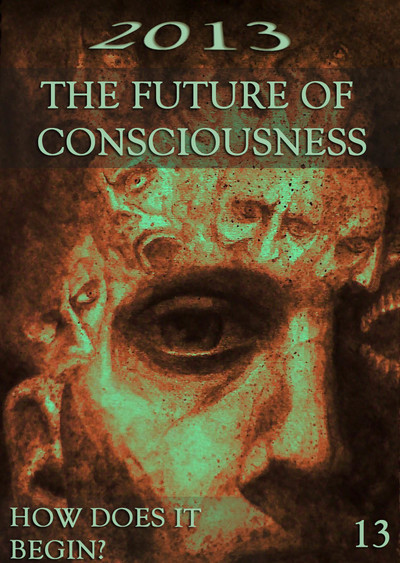 Having been called to an emergency meeting at my school last week, it was no surprise to me that I would have to make some changes to my agenda and routine in response to the virus. Not very much does surprise me these days; even going back to the month of December, I could feel that there was something different in the air. Due to intuition or whatever you want to call it, I ended up leaving a lot of tasks open ended. At the meeting, all of the instructors in the foreign languages department were told to move everything - from a classroom based learning structure to an online learning structure - by next Monday, which was three days away - like mission impossible.

However, now that I was clear to me how how things were going (including having a general guess as to how this virus thing (as but the first wave of consequence is going to play out, peak and die down until the next big event and so on over the the next 4-5 years), I now needed to figure out how to get prepared in time classes to begin in three days.

In addition to having to learn how to use an education software platform that I had never bothered to really learn because I deemed it to be outdated in comparison to Google docs, I would have to effectively use that platform, design new course material, organize it with detailed instructions for students and so on. I’m laughing a little here because I guess that working 14-16 hours a day is normal for many people, but not me. I like doing things at my own pace, taking afternoon naps, going for walks, while also always being prepared for disruptions - which is why I had 2-3 months of emergency supplies on hand even before the virus scare, just in case there’s a really a big earthquake, but I guess that’s another story.

In terms of how I used the process that I’ve been walking for several years now, writing out my mind in mind constructs and so on, I simply did what I’ve become very good at, standing as the directive principle, identifying the programs that were already in place, redesigning them to then reprogram the outflows.

My first directive though was to remain stable and primarily move myself physically rather than mentally so as not to consume too much substance (literally) and end up burning myself out by thinking too much. In observing myself moving, I found it really cool that even though there were so many points (like de-energized molecules) surrounding me, that I probably would have in the past used to define myself as being emotionally stressed out, this time around, I simply walked through them, all the while being sure to breathe and keep my awareness grounded. It was kind of like finally being the director of a team, me, as a mind, being and body cooperating for the common good. Herein I now see that what I’m really getting at isn’t so much in relation to difficulty level of what I had to do. Rather, it has to do with “how” I ended up doing it, stably, almost completely without the emotional impacts that I would have had to also deal with in the past. And I call this Progress in my Process.

Posted by thomaslagrua at 5:57 PM

Cool. Just stand is what I am doing as well. People are panicking even more than usual around me and the time has come to let people come to their own insights. I just came out of an online meeting with my colleagues. After two hours of calming people down we finnaly came to the points. Stabalize yourself. Stabalize the people around you. See what you can do for others. Don't make any projections into the future and remain in the moment.