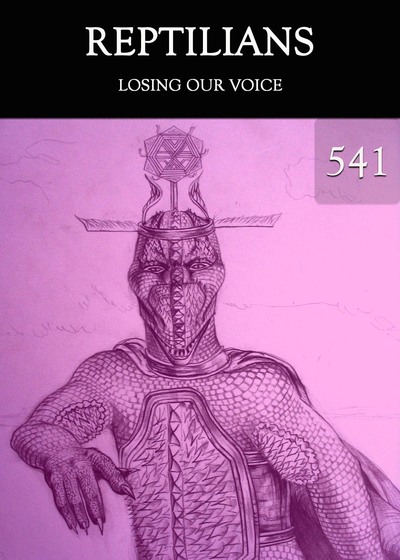 A while back, I decided to push myself to sing once again. Perhaps it was this perspective by Anu of the Reptilian race or perhaps it was simply something inside of me that decided it was finally time to sing once again. So I began to sing. And although the sounds were strange, I enjoyed seeing and hearing that part of me in them.  Humming at first, adding words here and there to the tunes that would just come up in my mind, I began to recognise glimpses of that which I hadn’t seen in a long long time. A child like expression began coming through in me which I define as fun or funnying.

Even though this rediscovered expression also came with a slight fear of being ridiculed as stupid, silly or an idiot, I decided to embrace and go with it  almost full speed ahead. For I am 100% certain that this point or expression is worth building upon. And the only reason I say “almost” full speed ahead is because there are times in consideration of others, when a childlike expressions of making strange noises might not be so welcomed. Thankfully though, my students in all my different classes don’t seem to mind in the least little bit. I often feel that they are so kind and sometimes I even tell them that.

I don’t think it matters what tunes I or you sing or even the words that we  use. What matters most I guess is the intention from and of which we create ourselves as sound as each of us sing. I’ve been experimenting a lot both at home and in the classroom with singing aloud parts of songs, the parts that I remember. I also often humm tunes that I remember and even ones that I make up in ways similar to what  children sometimes do. And as mentioned, while I do apply a certain amount of consideration in settings such as the office for example, I’m finding overall that the sounds I’m making are indeed serving to spruce up or cleanse the air or environment around me as per my intentions - from the within to the without.

Suddenly I remember a plan that I’ve often written about (and I guess planned to experiment with) in relation to using sound to harmonize the environment. This is interesting because in a way I guess that’s what I’m experimenting with now in relation to singing sounds. As I recall though, my plan was to use specific sound tones or frequencies to cancel out the disharmony in order to create harmony - similar to the way noise cancellation systems work. Interesting how sounds similar to what children make when they’re enjoying themselves would also tend to lighten up or cleanse an environment.

I will write more on this topic as I expand on it as part of my living experiment. However, I would also note that a certain amount of self-movement or discipline does seem to be required to use the sound of singing to move out of a mood and into that physical expression.

Posted by thomaslagrua at 9:32 AM